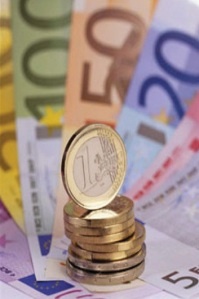 UCITS IV was passed into law on 1st July and will take effect in July 2011. UCITS aims to provide fund managers with the ability to market a single fund in all the countries of the EU whilst only registering the fund in one country thus greatly reducing administrative costs and so making cross border products viable and competitive. This being Europe nothing is quite that simple and although UCITS have been around for 25 years in one form or another it still takes quite a bit of work to get through the administrative hurdles. What is more, the innovation in the fund industry has been incessant and UCITS have had to keep up with this. Thus the new rules greatly aid the so-called master-feeder funds where one pool of money is managed in one location but marketed in different locations with varying fee and tax structures to take advantage of local rules.

Another area that is being updated is the use of OTC derivatives, leverage and the regulations around the level of risk in the UCITS. Previously fund managers were allowed to rely on their broker-dealers or trading desks to provide valuations for these assets. Now they will have to go to independent third party data providers to get valuations. This will hopefully remove any potential conflict of interest that previously theoretically existed and StatPro has a service which can provide high quality prices for complex assets including OTC derivatives.

Another important aspect is that whereas under UCITS III most asset managers adopted a “commitment” approach to risk measurement rather than a full Value-at-risk (VaR) approach there is likely to be a shift towards VaR under UCITS IV. This is in part due to new rules that if the leverage is more than twice the assets the UCITS is required to the VaR approach and stress test the portfolio with suitable scenarios that reflect its complexity. Fund managers will also have to carry out back testing where they compare predicted VaR with the actual outcome. Any breaches have to be reported to the regulator. A breach is where the actual performance is persistently worse than the expected rate. The regulator can then compel the manager to increase the stated level of risk in the Key Information Document (KID) that every UCITS must produce.

Although not required under UCITS IV, liquidity risk is also going to be an important part of the risk monitoring process as sudden redemptions by investors could cause forced liquidation of positions which in turn will result in high volatility and potential breaches.

All this means that UCITS managers really need to put in place a simple process to manage this complex analysis if they what to keep their lives easy. The only way to tackle this problem economically is to use new technology effectively. StatPro has pioneered UCITS risk monitoring and we have just launched our new liquidity risk measure. We have also just launched the beta of our new web based service StatPro Revolution. Our aim is to provide a one stop shop for UCITS VaR monitoring and compliance via StatPro Revolution sometime in early 2011, well in time before the July 2011 deadline. To get an idea about what StatPro Revolution can do, sign up for a free trial during our Beta phase which last until the end of the year. 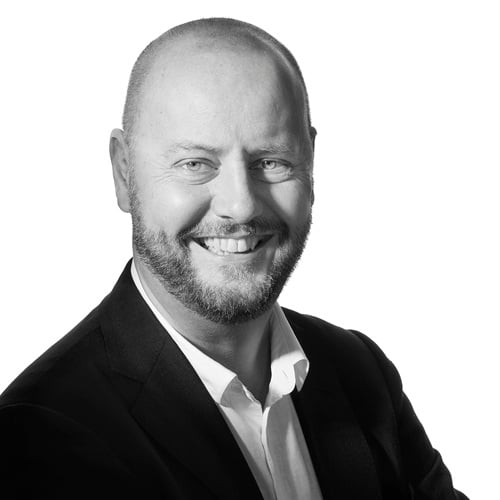