The World Cup and randomness

The average American watching the World Cup has less of an appreciation for the intricacies of set piece routines, or the passing skills of a particular team’s midfielder, but there is undoubtedly an enthusiasm for watching the tournament. No doubt the nationalistic pride on display has an impact but Americans also like a good elimination tournament. 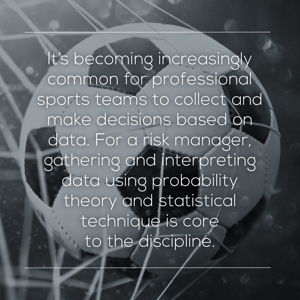 Soccer, with normally only a low number of shots on goal each game (usually less than 10), makes for an exciting competition where prior experience is as important as getting a few good looks at the goal in a game. In 2018 World Cup fans saw the prior tournament’s winner, Germany, leave in the first group stage and 18th ranked Croatia make it all the way to the Final. This is the beauty of the tournament: teams are not playing in a best of N games round where player and team experience can dominate. Instead they are playing exactly one game against each other’s team in their group or playoff round.

A good coach would say to win in a tournament like this you have to put your team in a position to take advantage of luck when and if it presents itself. This is exactly what a good financial risk manager does: they make sure that their portfolios are positioned to withstand the randomness of financial markets while also ensuring the core investment thesis remains.

It’s becoming increasingly common for professional sports teams to collect and make decisions based on data. For a risk manager, gathering and interpreting data using probability theory and statistical technique is core to the discipline.

If we played a World Cup every three months instead of four years we could collect data and use statistics to better understand the randomness of the tournament. But we don’t have that luxury, and in fact, if we go back and start to look at historic World Cup data we’ll be looking at somewhat different teams over the years as they change managers and hone their approach. A risk manager faces similar issues: there is often limited financial data available (in particular when trying to analyze market shock events), and market regimes change over time (notably with respect to volatility and correlation structures).

Faced with these challenges, we should not throw our risk models out the door, but rather understand the pros and cons of the data available alongside the model used. Moreover we should remember to ask exactly what investment risks we want to expend our modeling efforts on.

One front of mind problem where we currently face a lack of data is in estimating financial instrument liquidity, specifically in determining how long and/or at what cost a security can be converted into cash. The challenges of this problem emerge as we move outside of equity and into bond markets. We don’t have a lot of information on how often bonds change hands, and even where this information exists as it is often not globally visible. However, US market participants still face the upcoming SEC rule 22e-4 requirement to classify all portfolio securities into buckets based on time to liquidate with minimal market impact.

When faced with a problem like this, a risk manager emphasizes the small amount of data that is available, namely capturing bond trade data in more liquid sovereign and corporate issues, and also quoted bid-ask spreads. Beyond this, bond characteristics such as amount outstanding, currency of issue, sector, and time to maturity can allow us to calibrate bonds into a spectrum and relate them back to the instruments for which we have data.

Bond liquidity models based on the limited amount of information available can provide meaningful insight into the relative liquidity of bonds, and this can serve as basis for thinking about the most efficient way to sell bonds in order to generate cash. As financial markets evolve, and more data becomes available these same models can be iterated and improved on.

In 2016 English football club Leicester City won England’s Premier League against bookmaker’s 5000:1 odds. To do this team management put the club in exactly the type of position they needed to be in order to take advantage of the randomness of the season. A good risk manager should be able to put an investor’s portfolio in the exact same position. 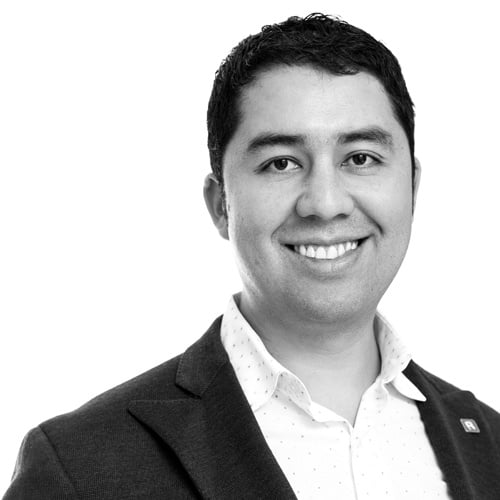